One of the things that I wanted to understand a bit better when I wrote this post;

was the interchange between 2D and 3D views on the HoloLens as discussed in this document;

and I wanted to experiment with seeing if I could get an app up and running which switched between a 2D XAML based view and a 3D Unity based view.

To get going with that, I made a fairly blank Unity project in accordance with the steps here;

and then I added a cube into my scene so that I had something to look at; 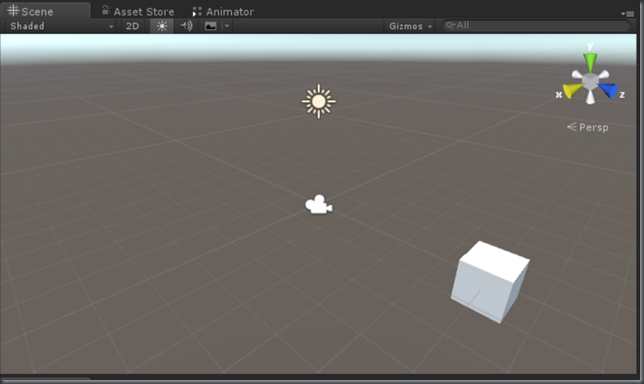 and then made sure that I was exporting my project as a XAML based project as I mentioned in this previous post;

as I had a suspicion that the code that I was going to write might be dependent on having the initial view in the app come from the 2D/XAML world rather than the 3D/D3D world although I have yet to test that suspicion so apply a pinch of salt.

I placed a simple script onto my Cube in the scene above although the script is really a global handler so it didn’t need to be attached onto the cube but I needed something to hang my hat on and so I used the Cube; 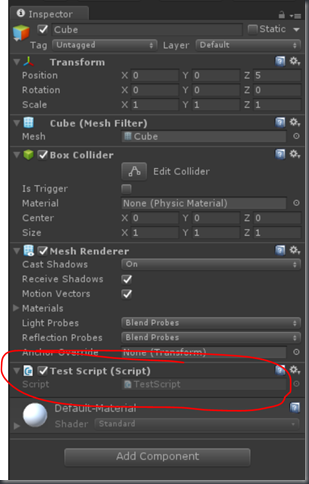 and so it’s a very simple script and it’s just waiting for a tap (anywhere) before making a call into this SwitchTo2DViewAsync function and I’ve hidden that from the Unity editor so that it doesn’t have to think about it. The Tap isn’t specific to the Cube in any way hence my earlier comment about the script not really ‘belonging’ to the Cube.

That ViewLibrary code lives in a separate class library that I have tried to bring in to the Unity environment as a plugin; 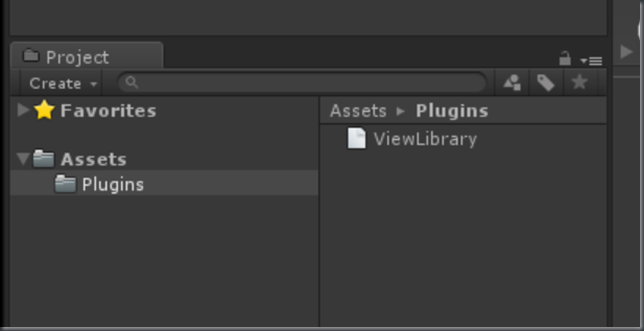 and the way I did that came from this previous blog post;

The code inside that ViewManagement class looks like this and it’s a bit experimental at the time of writing but it “seems to work”;

Mostly, that code came from this blog post about using multiple views in a regular UWP app but I manipulated it around a little here.

If I run this up on the emulator or an a device then I see my initial holographic view of the app containing my Cube; 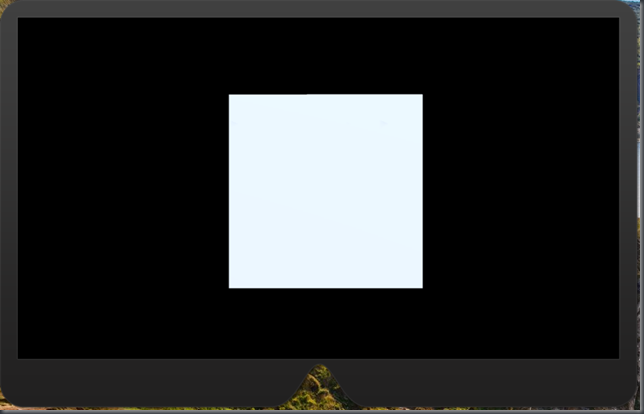 and then if I tap I see; 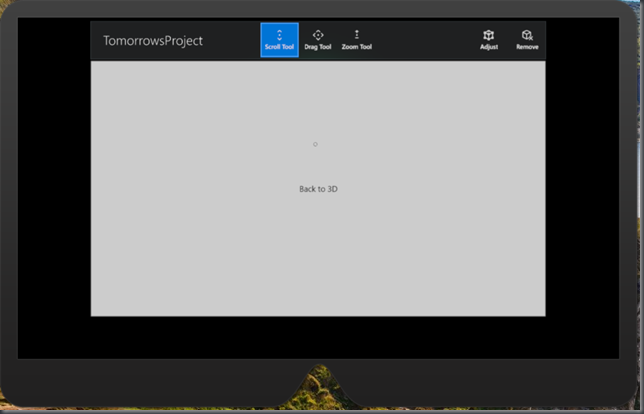 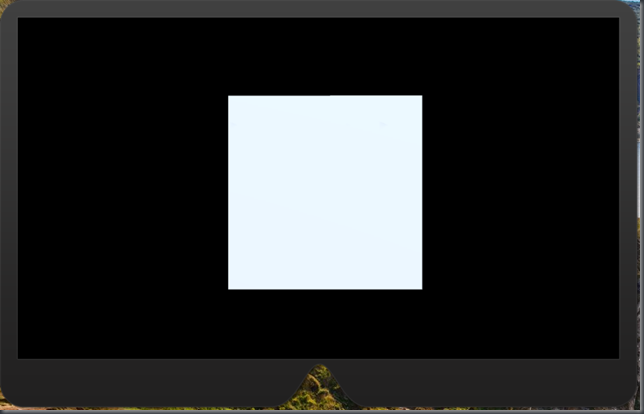 I’d like to dig into whether this same approach works with a project that has been exported as D3D rather than as XAML and I’ll update the post as/when I figure that out.